Fire OG Strain known for being one of the strongest of the OG strains, Fire OG Kush has a strong scent similar to Lemon Pledge and an effect that can last up to 3 hours. With parents of OG Kush and San Fernando Valley OG Kush F3, the THC can be up to 20% with a CBD of 0.36%.

The plant has frost covered nuggets with red hairs, giving the appearance that it is on fire–where the name Fire OG comes from.

Fire OG Strain Kush is an Indica dominant hybrid that is regarded by many to be the most potent OG Kush strain on the planet. While it’s not recommended for inexperienced users, most users in general stick to very low doses (1 to 2 hits).

As a perfect cross between two famous indicas, OG Kush and SFV OG Kush, Fire OG Kush brings you a long-lasting euphoria with strong desire to relax. Once you open up your package of Fire OG Kush, a lemony aroma immediately fills the room. This beautiful strain looks like a forest fire with deep greens and red hairs covering each frosty bud.

Fire OG Kush remains one of the most potent strains of OG Kush making it difficult for some novice users. However, if you’re looking for an Indica-dominant hybrid that keeps you happy and relaxed for hours, Fire OG Kush does exactly that.

Most users feel instant cerebral stimulation, both jump-starting creative juices and creating waves of euphoria. With this comes a very potent and relaxing body high that often puts those with lower tolerances to the couch or bed.

Depending on a user’s tolerance, the effects of this strain can last up to three hours. The citrus, piney, and fuel taste bring on the cottonmouth and dry eyes. Some users may also experience paranoia, dizziness, or anxiety.

Often suggested for use during the afternoon and evening, this strain is most commonly used by those looking to stave off the sleepless nights of insomnia. Fire OG Strain Kush’s body high may make dealing with even the most severe chronic aches and pains tolerable as in prescribed heavily for that reason. The cerebral effects can help fight the symptoms of stress, anxiety, and depression, and for others, it even calms nausea and helps fight against various eating disorders.

Fire OG Kush Strain comes from the breeder Raskals OG Kush and is reportedly a cross between the original OG Kush and San Fernando Valley OG Kush. It flowers between nine and ten weeks to a respectably sized yield that can contain THC percentages in the high 20’s CBD count is closer to that of an average strain with percentages sitting around 0.35 to 0.40%. Real Fire OG Kush is available only in clone form.

Be the first to review “Fire OG” Cancel reply 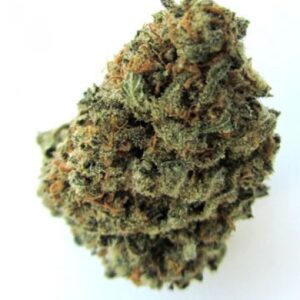 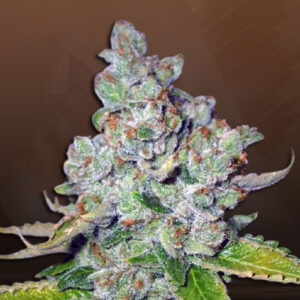 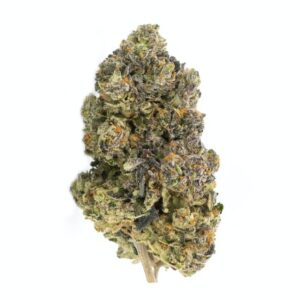 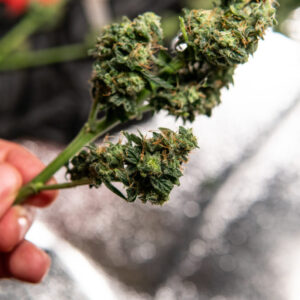 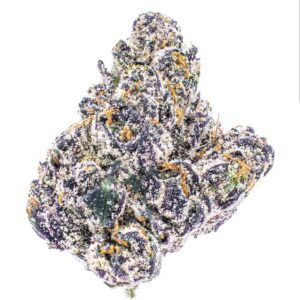 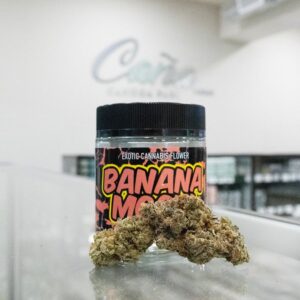 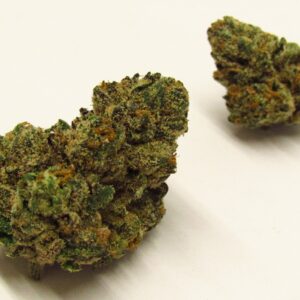 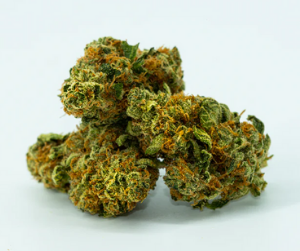 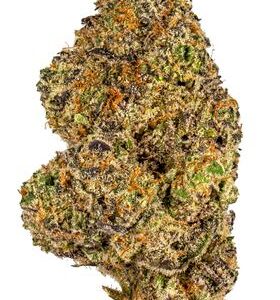