Add to wishlist
Rated 5.00 out of 5 based on 1 customer rating

Goji OG is the child cultivar of Nepal OG and Snow Lotus, two proprietary strains bred by the team at Bodhi Seeds. Named for the berry of the same name, Goji OG features a sweet fruity flavor, crimson coloring, and high potency that connoisseurs crave throughout its origin region of Los Angeles. 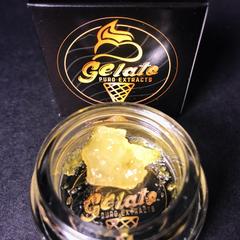 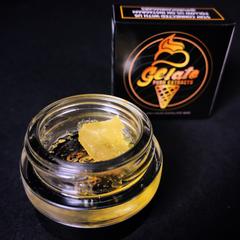 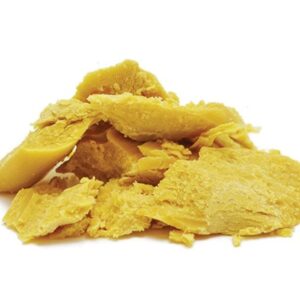 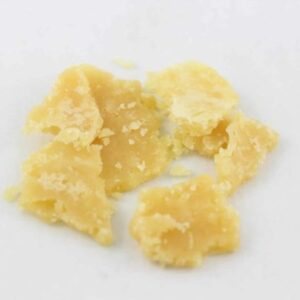 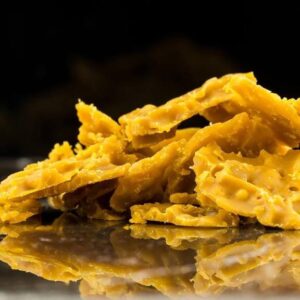 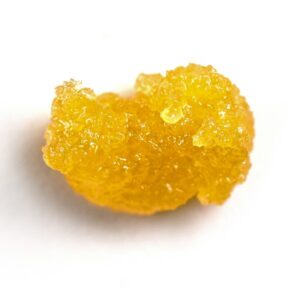 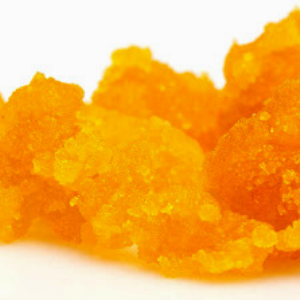 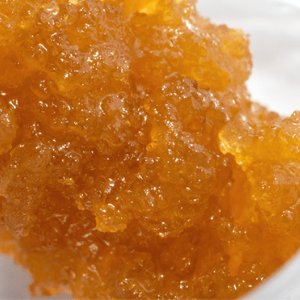