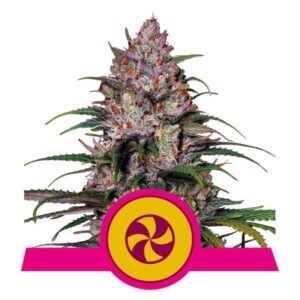 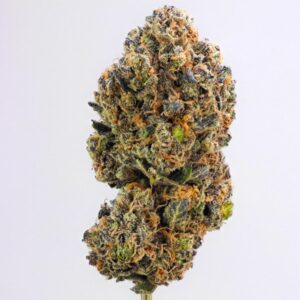 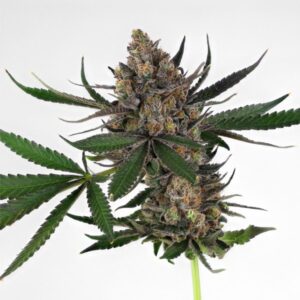 The fruity aroma and succulent flavour produced by Sweet ZZ is a must for candy-loving cannabis growers. Tempting the senses all the way to harvest, her glistening buds are like your very own sweet shop. Combined with an equally uplifting high, she is a thoroughly enjoyable indica hybrid that leaves your body relaxed, and your mind refreshed.

Sweet ZZ: A Taste Sensation That Bursts With Fruity Flavours

The masterful blend of genetics that has led to the development of our Zkittlez, Sweet ZZ, represents just how far cannabis cultivation has come. Despite her indica dominance, Sweet ZZ keeps her effects firmly focussed on the mind, not the body. Typically, indica strains centre on providing relief to aching muscles with a mild feeling of euphoria. Sweet ZZ flips the game on its head. Still leaving you relaxed, her attention is instead turned toward hitting you with waves of uplifting thoughts and feel-good vibes.

An eruption of berries, citrus and candy

She is the physical embodiment of happiness. The emotion exudes through her flavour profile, saccharine taste, and pleasantly rewarding high. It isn’t often that mild potency is a favoured trait. In this case, savouring every last hit is a must, and thankfully, several joints of Sweet ZZ can be enjoyed before reaching the point of no return. 15–20% THC is enough to start paving the way for enlightenment, but not enough to have you surfing the cosmos with complete mental abandonment.

Early on in the vegetative stage, her distinct aroma starts to build. Hints of berry and grape fill the air, while her buds glisten with various shades of green and hints of purple. During flowering, a large central cola forms, supported by several smaller nugs from her outstretched branches. Yields are also impressive, regardless of whether you grow her indoors or out. 500–700g/m² and 400–600g/plant, respectively.

Although it seems a shame to cut her down, late September is the ideal time to do so. This allows growers to take full advantage of her unique characteristics. Indoors, flowering only takes 7–9 weeks, although it is recommended that she is left until the end of that time frame. The extra week or two ensures complete development of her terpenes and cannabinoids. You don’t want to lose a single drop of flavour!

Be the first to review “Sweet ZZ” Cancel reply 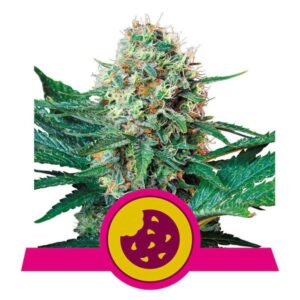 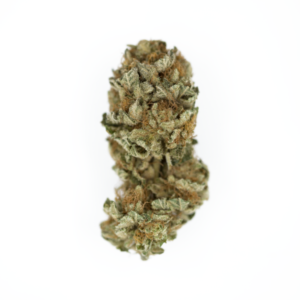 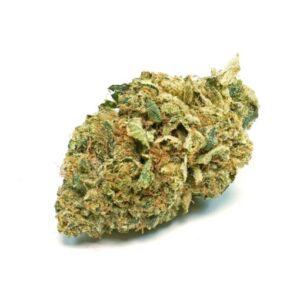 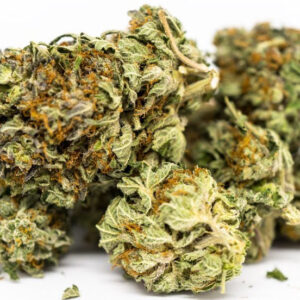 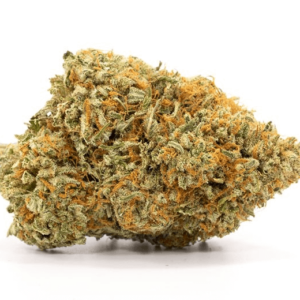 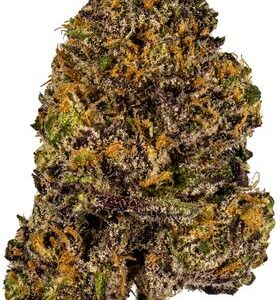 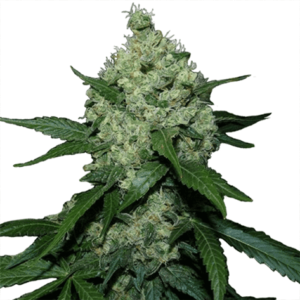